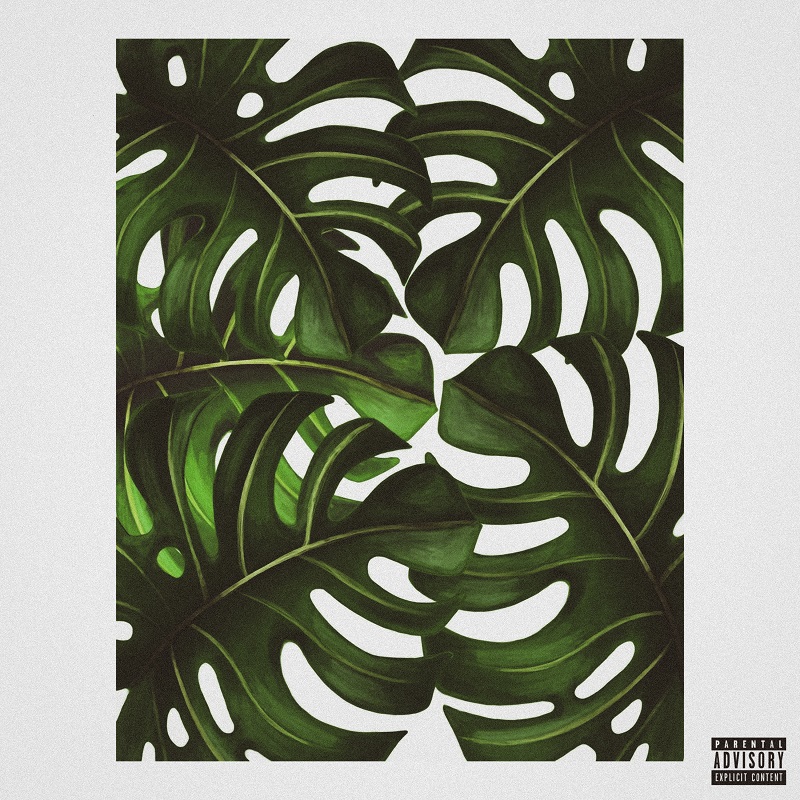 Artist Kemper Grant kick starts his promising career with his debut album Jungle. His unique music has garnered him an extensive fan base. His debut album features 8 tracks with a wide range of versatility.

Songs of the album

The album opens up with the song “All Day All Night” which gets the party nicely started by capturing the vocals. It introduces an essential and vibrant signature sound that is bound to impress the audience. It definitely stands out of this record in every single way. The other tracks of the song like “Uber Ride To Cry” have disco elements of the 80s. It gives an upbeat angle to the whole record. The amazing lyrics add hypnotic themes to the content of the song.

Another beautiful track of the album Round-a-bout is a fantastic guitar-oriented song. It encompasses the soul and even lends a little bit of sensual Rock and Roll. Kemper Grant’s smooth vocal melody choices on this track make the song more special. Kemper’s talent is showcased in his debut album.

The penultimate track “Place to Park” has an interesting lyrical approach. It centers around a relationship but too much strain interferes within a solid dynamic. The album’s closing track “The Image” expresses the notion of trust and details which emphasizes the need to expose one’s depth of character rather than judge them based on their image. Each of his songs which are composed has a different meaning to it. It is not only a piece of good work but it has a beautiful rendition by the use of different musical instruments.

His album Jungle has left a big imprint in 2020. His craft is combined with driving rock, smooth electronica, and upbeat 70s-inspired beats. He has several successful singles and his debut album is a big success. His overall album is a decent full-length showcase of different styles of music. There are guitar-laden rhythms to Hip Hop beats to Electronic textures. It is a much-needed work in modern world pop music.

The primary theme of the twists and turns involved in his work gives each composed track a special field. He is headed in the right direction both stylistically and thematically. There are many fans of his all over the world who enjoy his special music. His great work of art is appreciated worldwide by his fans. You can take updates about Kemper Grant from his Instagram profile, the Instagram link is https://www.instagram.com/kempergrxnt/?hl=en.

Listen to his songs online

His debut album will exceed all your expectations. It is a dynamic record with great production. All the songs that are there in the music album are top-notch performances. The full album is available now on Spotify, Apple Music, and other digital music streaming platforms. You will be glad to listen to these songs to keep yourself entertained. His great work is celebrated worldwide by all his fans. You can check his website where you will get a lot of information about him. All the songs are available on his website, which is http://kempergrant.com/.

All You Want To Know About Tanah Lot Bali

All You Want To Know About Tanah Lot Bali